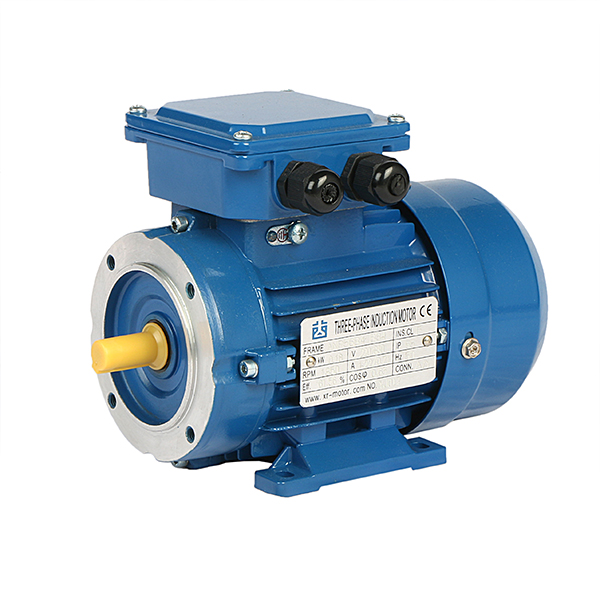 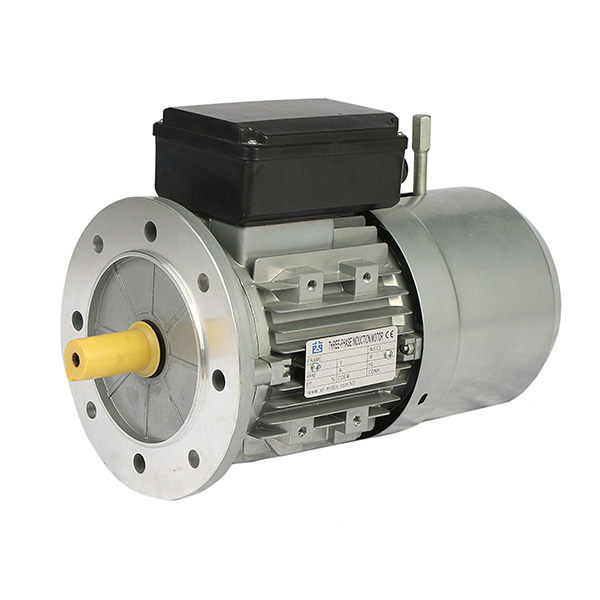 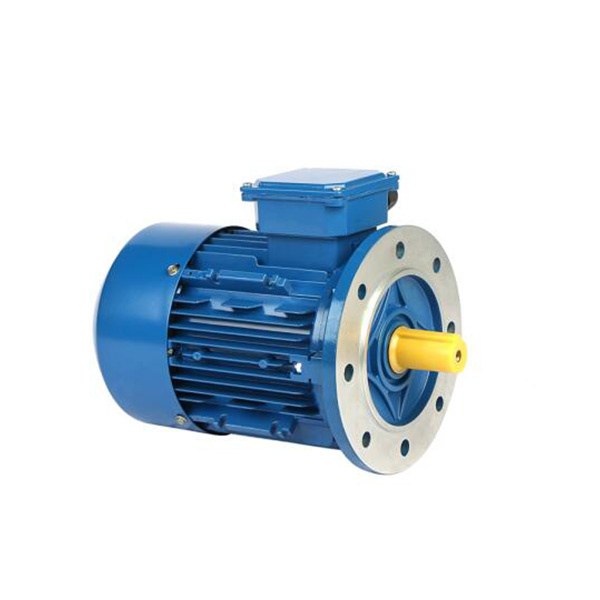 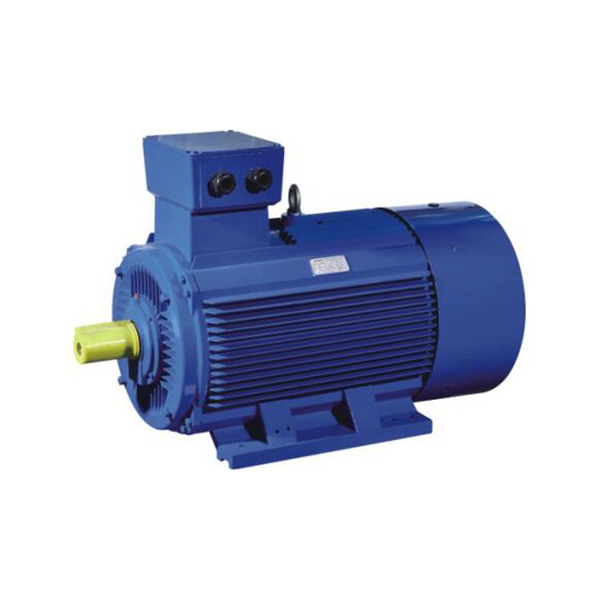 Video Gallery
ABOUT US 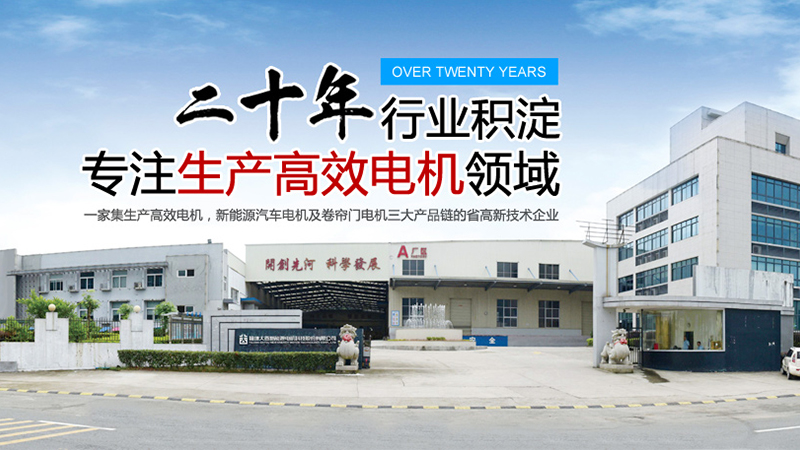 DAYOU INTERNATIONAL TRADING (NINGDE) CO.,LTD.. was founded in 2011. In November 2016, Dayou technology was successfully listed in the National SME share transfer system. Now the factory covers an area of 80000 square meters and has more than 500 employees. It has advanced experimental testing equipment and production lines in the industry, and has successively passed ISO9001 and ISO 14001 environmental system certification, as well as CE, CCC, SASO, CSA, SONCAP and other product certificates. The company has established a comprehensive information-based and efficient management and operation system, applied nail, ERP and other modern management systems, and established a standardized modern enterprise management system.

Through the joint office of schools and enterprises, the enterprise has continuously optimized and improved its products and made technological innovation. It has successively won 28 patents in the industry, won the "fifth batch of provincial innovation type pilot enterprises" in Fujian Province in 2012, won the "Fujian Provincial Engineering Center" in 2013, and won the honorary titles of "Fujian provincial enterprise technology center" in 2014. The products are exported to the United States, Italy, Germany, Denmark, Russia, Iran and other regions, providing global customers with high-quality products and high-quality integrated services, which are deeply favored and praised by customers.